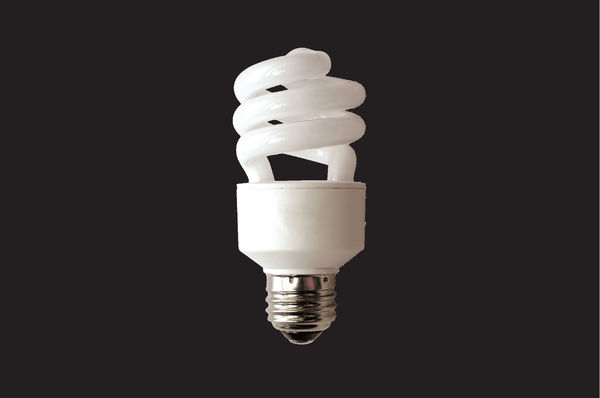 For the next month, the residence halls may look a little dark, but that doesn’t mean no one is home. Students are competing to win the Dorm Energy Competition, which runs from September 25th through October 19th. The dorm that saves the most electricity compared to the last five years will win $500 and a Hall Banner.

“The competition is a great opportunity to raise the level of consciousness about energy usage and issues,” said Sarah Cline, Sustainability Commissioner in Cavanaugh. "Coming out of the forum, there’s a huge impetus for action. The competition will hopefully push people to translate what they’ve learned into changed habits.

While the primary purpose of the competition is to raise awareness, it will have a tangible impact on the environment as well. “If students cut their electricity use by just 10% during the competition, they will succeed in reducing campus carbon dioxide emissions by 95 metric tons,” said Erin Hafner, Programs Coordinator in the Office of Sustainability. “That’s a really impressive impact to have in just a month.”