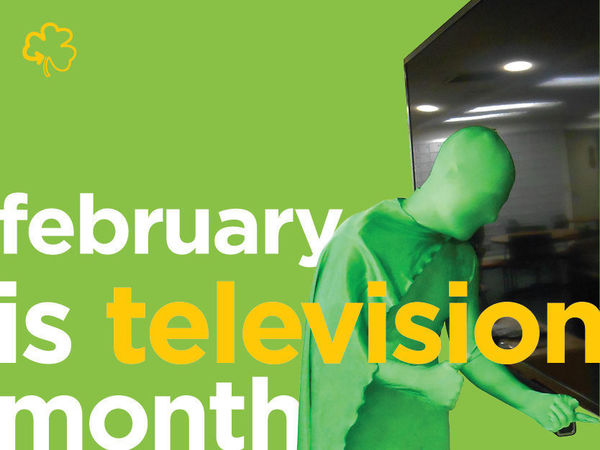 Nearly everyone has at least one television in their dorm rooms, so we must all be mindful of the following tips to reduce energy consumption and enhance efficiency.

1. Use ENERGY STAR labeled televisions, DVD players, and stereo components.
2. Reduce television brightness.
3. Use a power strip.
4. Do not leave your television on when you’re not really paying attention to it.
5. Organize group watches for popular television shows and major events, such as the Olympics.

Following these simple steps can contribute to your dorm’s energy efficiency and help it move up in the Championship standings.

Now that the energy competition is more than halfway complete, 5 themes have been finished. Following January’s focus on refrigerators, the current standings are as follows: 1. Knott, 2. Sorin, 3. Welsh Family, 4. Lewis, and 5. Pasquerilla West. If your dorm is not currently in the top five, fear not, much of the competition remains and there is still time to catch up. Each team can vastly improve its standing by taking steps to improve energy efficiency and planning supplementary green events.