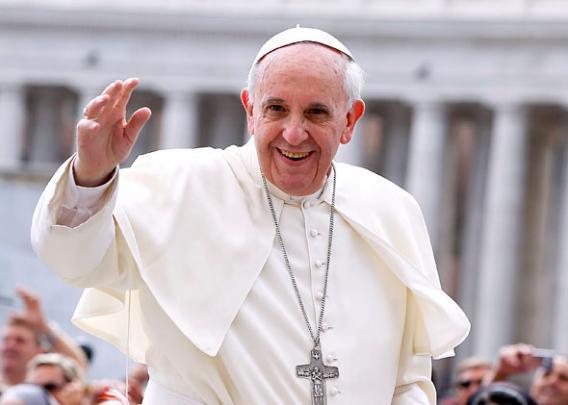 Pope Francis has released his long awaited encyclical on climate change today, calling for swift action from all to counteract the effects of global warming. The university has provided much commentary on the encyclical, all of which is chronologically listed below. Also listed below are some selected articles that help summarize and analyze what Pope Francis intended in the most prominent encyclical release in 30 years.

June 18, 2015, National Catholic Reporter: Francis’ encyclical is a step in the right direction, those outside the church say