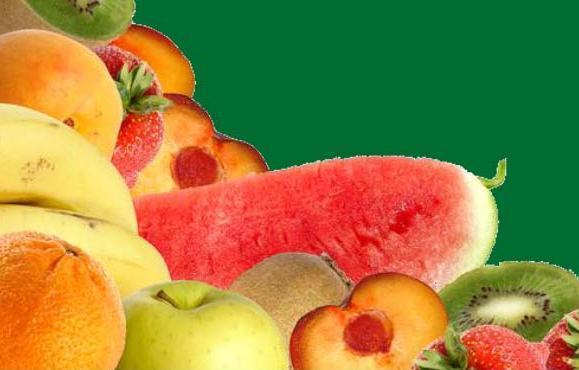 Food for Thought, a film and lecture series revealing the story behind the food we eat, was a centerpiece of this year’s Earth Week celebrations at Notre Dame. Betty Signer, who developed the idea for this program and organized it in collaboration with DeBartolo Performing Arts Center, believes that the seemingly personal task of feeding yourself actually has wide-reaching implications for society and the environment.

“Whoever controls the food source has power over the people,” Signer commented. “Sustainable world development relies on a safe supply of food and water for all people. This is a call to awareness, highlighting how global and local issues of food and water supply can be tied to questions of power and justice, malevolence and tolerance.”

The series opened with Marion Nestle, Professor of Nutrition, Food Studies, and Public Health at New York University and world-renowned expert on the politics and production of American food. Her talk, entitled Sustainability: the Key to Today’s Food Revolution, took place on Tuesday April 20 at 7:30pm in the Hesburgh Center Auditorium.

On Friday April 23 at 3pm, the photojournalism and writing team Peter Menzel and Faith D’Aluisio presented a lecture based on their book Hungry Planet: What the World Eats. Each chapter chronicles through words and pictures the stark contrast in food purchases of families from 24 countries.

The film series included Food, Inc., the gut-wrenching tale of the American industrial food complex, The End of the Line, an in-depth look at the global fisheries crisis, One Water, focusing on water scarcity both at home and abroad, and No Impact Man, a Manhattan family’s funny and moving attempt not to produce any waste. All films were shown in the Browning Cinema.

Ms. Signer is the Coordinator of the Notre Dame Holocaust Project and has a long-standing interest in food and how it shapes our lives. Food for Thought continued a year-long focus at Notre Dame on the profound interrelationships between food, water, the environment, and human development. Student Government began the year with the Global Water Initiative, a program to raise money to build wells in Africa through an international non-profit called The Water Project.

Visit the Earth Week 2010 page for a full description of the week’s activities.