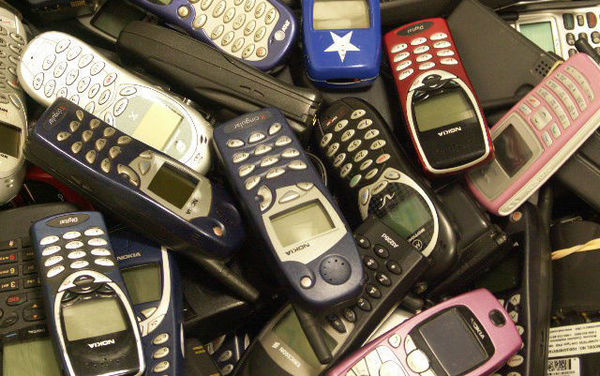 Notre Dame staff members successfully collected 210 cells phones for a campus-wide recycling effort designed to help raise money for cancer research through the 2010 Relay for Life campaign. Staff members from the office of Risk Management and Safety, the Office of Sustainability, and the Mail Distribution Center led the effort.

“The team raised a total of $1,004.60 for the American Cancer Society, with $509.60 coming from the recycling of used cell phones,” said Bob Zerr, Director of Risk Management and Safety.

According to Cellular Recycler, the company that assisted in recycling the phones, an estimated 500 million cell phones have been retired in the United States. Most of these sit idle around someone’s home or get thrown away. The company has developed a way to collect used cell phones for fundraising and to help the environment by keeping phones out of landfills.

The fundraising team has already begun collecting used cell phones for next year’s drive. If you would like to donate your used cell phone, you may send it through the Notre Dame campus mail to either the Office of Sustainability at 511 Main Building or to Risk Management and Safety at 636 Grace Hall.