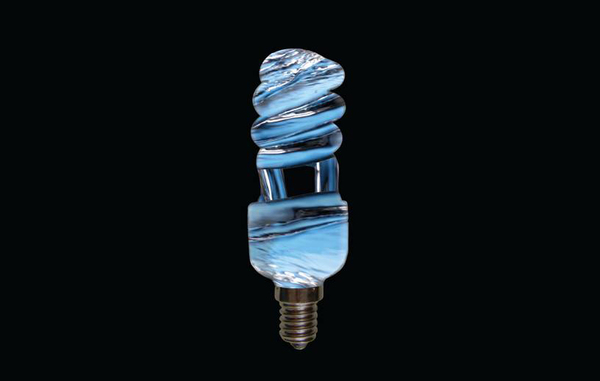 The second annual Dorm Energy Competition will run from November 1st through November 30th. The energy savings accrued by the winning dorm will be donated to the Global Water Initiative, Student Government’s year-long program to raise money to build wells in Africa through an international non-profit called The Water Project. The winning dorm will also receive an Energy Champion banner.

Students will be gearing up for the competition by participating in a CFL light bulb exchange on Sunday November 1st from 4 to 6pm. Student volunteers will go door to door in the dorms, exchanging thousands of incandescent light bulbs for efficient CFLs. To volunteer for the light bulb exchange in your dorm, email sustainability@nd.edu.

“We are very excited to support Student Government’s first year-long fundraising project,” said Rachel Novick, Education and Outreach Coordinator in the Office of Sustainability. “Global warming exacerbates water shortages for the world’s poor through increased droughts and loss of glacial water sources. By donating the savings from the Competition winner to the Global Water Initiative, we can both fight global warming here on campus and help alleviate some of its impacts on those who are most vulnerable.”