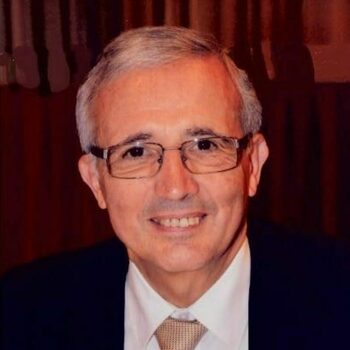 Looking back at the historical evolution of wireless communications, bandwidth has almost always been a scarce resource. Therefore, spectral efficiency has been the key performance indicator. But in the meantime, energy efficiency has become as important as spectral efficiency for the future communications infrastructure. Since the wireless access is a main contributor to the overall energy dissipation, the focus here is on the physical layer of mobile communication systems. The key functional units from an energy dissipation point of view are the high power amplifiers (HPAs) in the transmitter (Tx) and the analog to digital converters (ADCs) in the receiver (Rx).

An obvious approach is using constant envelope signals for the HPAs and in the Tx and low resolution ADCs in the Rx. The challenge is how to overcome the performance loss due to these restrictions. Since these systems will employ multiple antennas anyway, it is important to exploit the potential of antenna arrays in terms of antenna gain, diversity and multi-streaming. The basis for that is bridging the gap between electromagnetic theory, circuit design, signal processing and information theory. The Multiport Communication Theory is providing a circuit theoretic framework enabling an information theoretic analysis and optimization which is consistent with the underlying physics.

He was President Elect, President and Past President of the IEEE Circuits and Systems Society in 2001, 2002, and 2003 respectively. He was Vice President of VDE (Verband der Elektrotechnik, Elektronik und Informationstechnik e.V.) 2005 and 2006, President of VDE 2007 and 2008 and Vice President again in 2009 and 2010. His awards include the ITG Best Paper Award 1988, the Mannesmann Mobilfunk (now Vodafone) Innovations Award 1998, and the Award for Excellence in Teaching from the Bavarian Ministry for Science, Research and Art in 1998. From the IEEE Circuits and Systems Society he received the Golden Jubilee Medal for Outstanding Contributions to the Society in 1999 and the Education Award in 2008. In 2008 he received the Order of Merit of the Federal Republic of Germany, and in 2009 he was elected member of the German National Academy of Engineering Sciences. In 2013 he received an Honorary Doctorate, and in 2014 the Ring of Honor from VDE. From 2016 to 2019 he was Full Professor at the Federal University of Ceara in Brasil.

Edison Lecture sponsored by the Department of Electrical Engineering